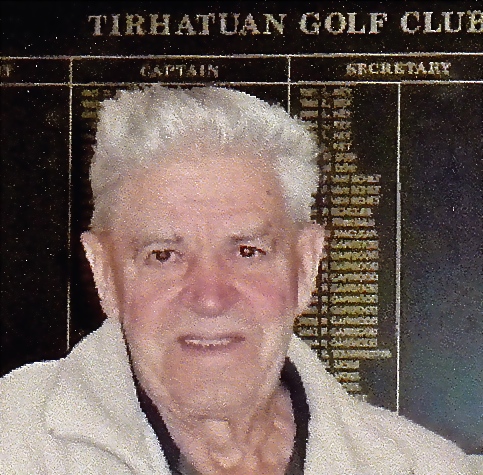 On 5th November 2014 we learnt of the death of Frank Reedy. He and his wife, June, who died in January 2012, were original members of the Tirhatuan Park Golf Club. Their generosity in providing funding for the establishment and ongoing prizemoney to support the Frank and June Reedy Shield in Saturday competition and the Tirhatuan Salver for the Wednesday Ladies golf has been very much appreciated. These competitions are still held in their name.

He was a long time member of Tirhatuan Golf Club, Handicapper from 2004 to 2007, President 2006 and 2007. Rupert generously donated many prizes for Trivia nights, and presented the club with the trophy cabinet in the club rooms 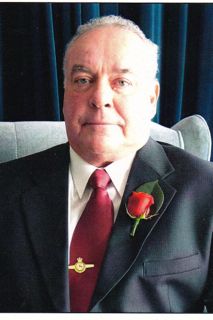 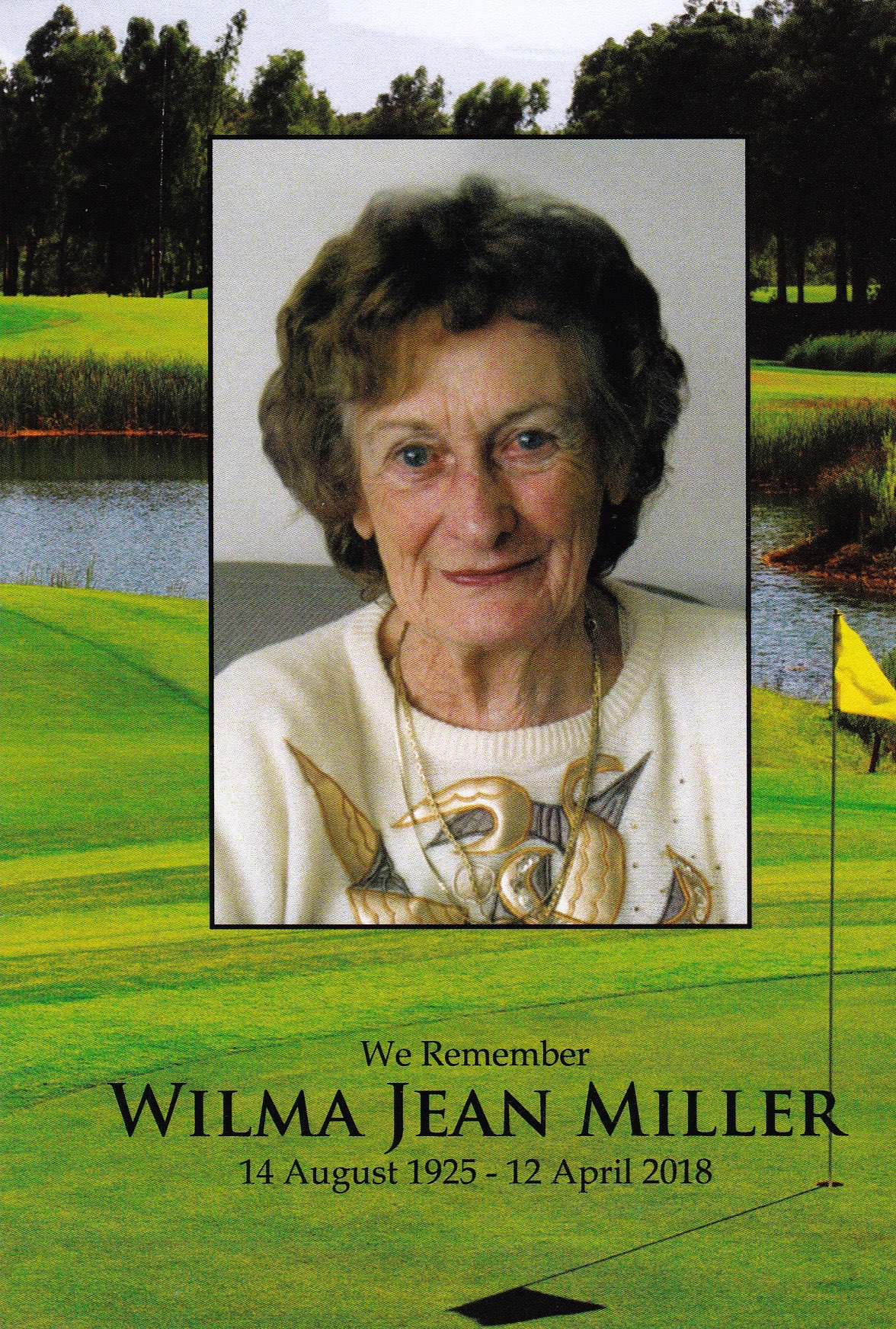 Billie joined the lcub in 1990 and was a keen member - though a non-playing member for the last few years.

She will be remembered for her friendship and support to the members of the Club.

We knew him as Jock, and learnt to be wary when he was riding his motorised cart near us.  Jock was a member from 2002 until 2016.

His daughter, Jan, also a member from 2012 until her passing in 2014. She is remembered with the garden at the 7th tee. 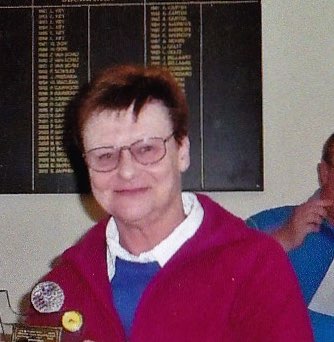